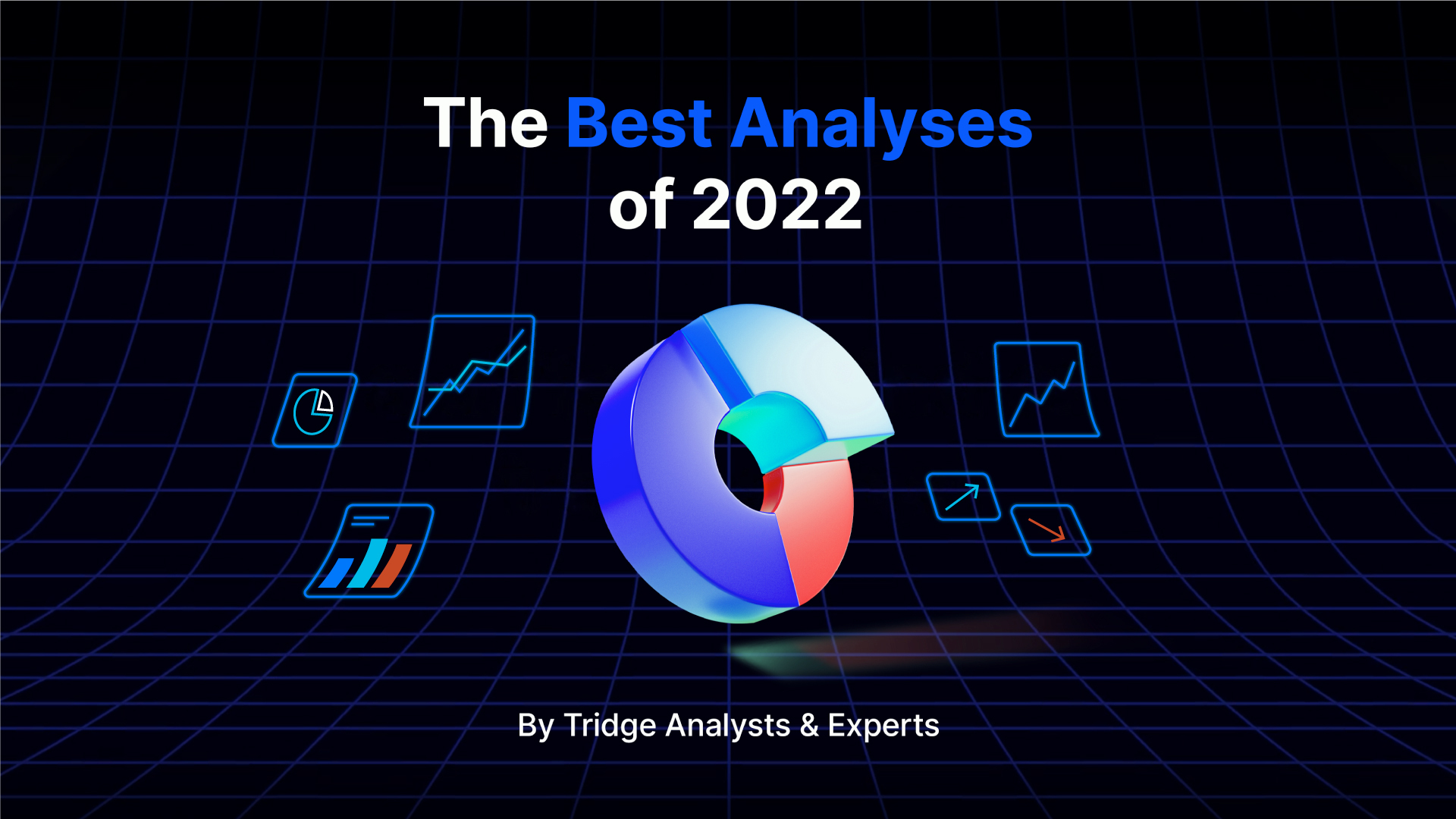 As we look back on the past year, we want to spotlight the most viewed analyses among our readers. These are stories that will matter most for your agri-food supply chain business.

Despite the decline in production in 2021, US potato prices showed a downward trend among vegetables with a price increase of 14% YoY.

See why the prices of US potatoes increase

Australia remained a key player in the international beef market as the country ranks third in export volume globally. In 2022, the national herd in Australia was forecasted to grow by 1.1 million while the number of slaughters was expected to grow 11% because of an increased in supply. Therefore, the production volume was forecasted to be 2.08 million mt, which allowed plenty of exportable quantities.

Learn more about the background of Australia Beef industry growth

In 2022, export prices of Cardamom tumbled to a decline of 30% compared to the beginning of October 2021. Even though there was a spite of high production in Guatemala and India, the crop produced was low quality cardamom.

Find out why the price of Cardamom showed downward trends

Botswana announced an import ban on 16 vegetables in December 2021, which officially took effect on 1 January 2022. Botswana imported and exported the vast majority of its vegetables, with 98.2% of vegetable imports and 15.1% of the USD 224.4 million worth of vegetables exports in 2021. Potatoes, onions, and tomatoes were the three major vegetable exported from South Africa to Botswana, which saw the most significant impact.

Several factors contributed to the mustard shortage in France, however the significant factor leading to the deficit was the drought in Canada, which reduced the yield of brown mustard seeds significantly.

Read more about the Top 10 Trade flow of Mustard Seed

Global beef demand was forecasted to increase at three times the rate of beef supply in 2022 due to growing meat consumption in the Asian market. Another factor was the impact of the African Swine Fever (ASF) outbreak in China. Before the outbreak, China produced about 54 million mt of pork. However, by 2020, Chinese domestic production dropped to about 36 million mt, resulted in the import of other protein alternatives such as beef.

Moroccan tomatoes outperformed their Spanish counterparts in the UK market in 2021. UK imports of Moroccan tomatoes increased by 33.7%, while Spanish imports fell by 24.1% between January to November 2021. Since new Brexit regulations went into effect, there has been an upward trend of non-European fresh imports into the UK.

Discover more about UK import tomato from Netherlands, Spain and other countries

Many cashew-producing countries, especially those located in Africa, export raw cashew nuts. Many African countries were willing to combine raw cashew production with the cashew processing industry which was able to boost local economies. The government banned raw cashew nut exports from 1 April 2024 onwards. India is currently the largest destination for Beninese raw cashews, but should Benin process all cashews domestically by 2024, it could lead to major changes in its trade flow.

Find out more about how the changes affected trade flow

The global avocado market in July 2022 was full of new market updates, supply and demand issues, and unexpected challenges by new rookie supplying countries. The European wholesale market experienced an unprecedented oversupply issue in the Netherlands, the avocado "flood", but avocado prices rose in New Zealand and Australia.

Fertiliser prices rose nearly 30% since the start of 2022, following a surge of 80% in 2021. Producers were investigating supplements to synthetic fertilisers and methods to reduce synthetic fertiliser use in an effort to reduce fertiliser costs. The first method was to improve nutrient use efficiency through technology and intelligence.

Stay tuned for our 2022 End of Year report that covers the major events in agriculture industry in 2022 and take some time to sharpen your agri-food business strategies with Tridge analysts and experts!

In case you missed our 2021 End of Year report, check out [everything we talked about in 2021] 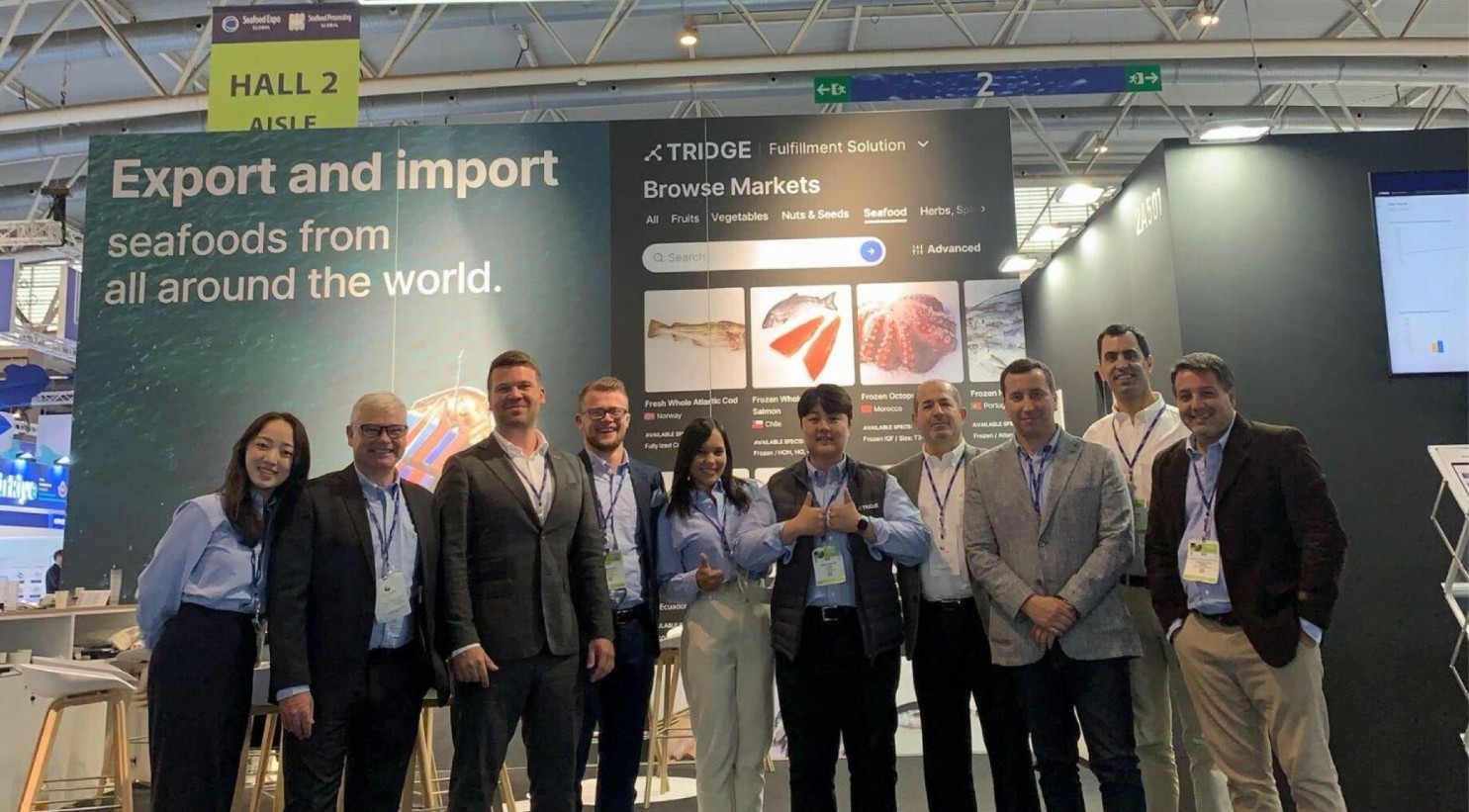 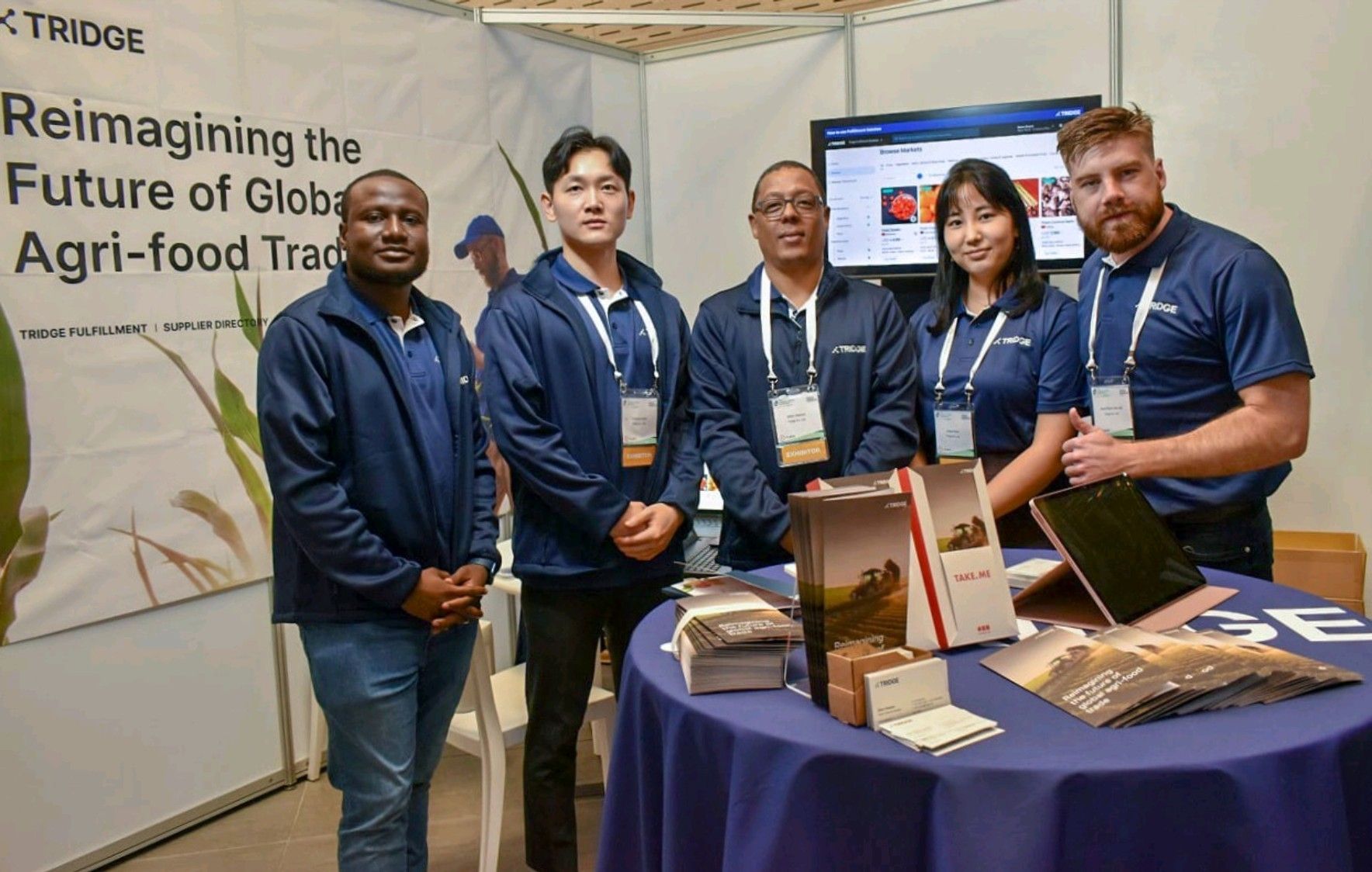 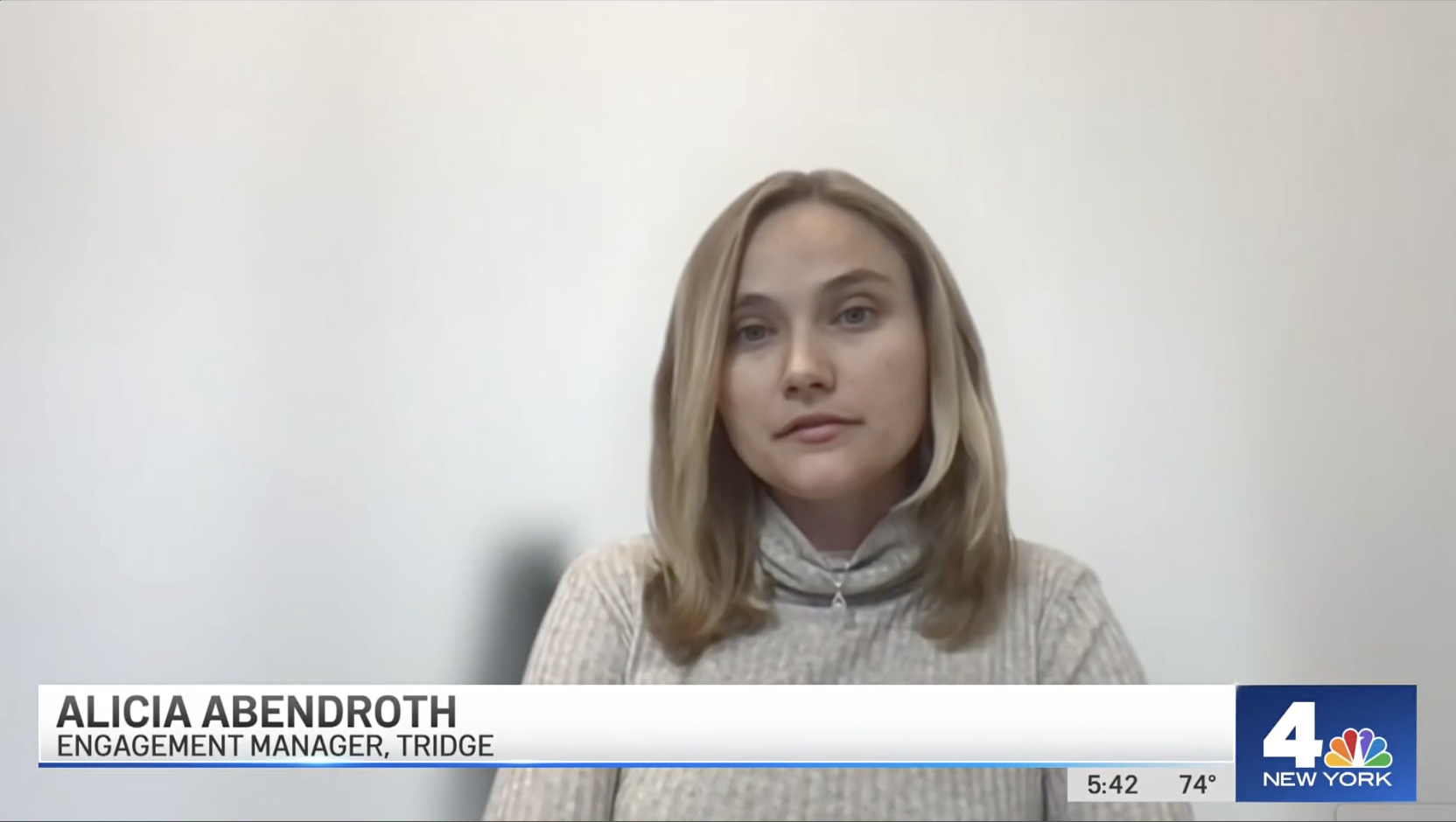