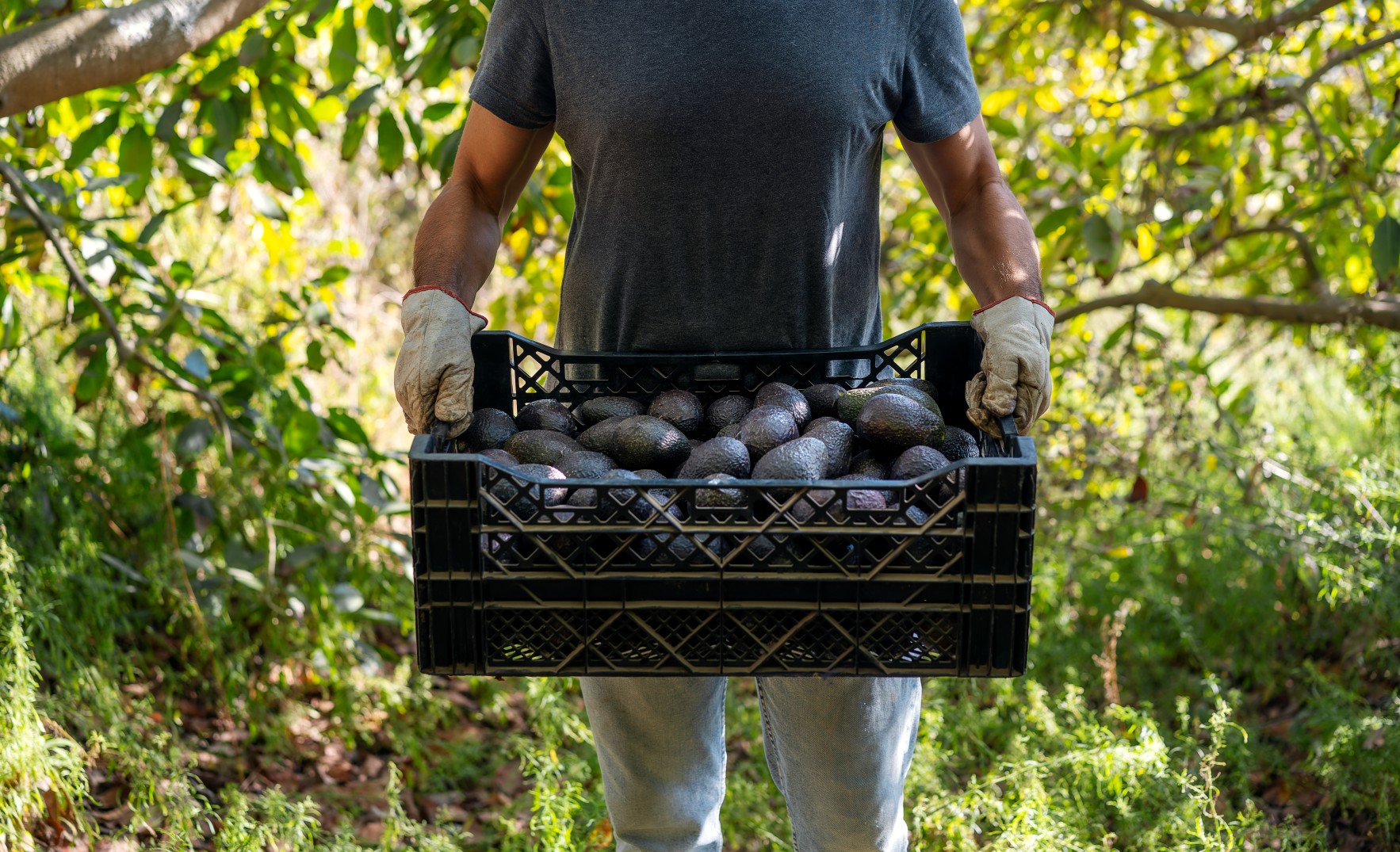 Mexican Avocado Farms — a family-owned business that has been running its avocado farms for three generations in the Mexican state of Nayarit — recently closed a deal with a distributor to sell Russia-bound avocados.

Note: 'Russia-bound' here is key, since it is actually quite unusual for Mexican orchards, particularly those of Michoacán, to export avocados to countries other than the United States. Also note: among the 32 Mexican states, Michoacán is the sole exporting state to the United States, occupying virtually 100% of the 90% of all Mexican avocados that go to the US.

These years of near-exclusive exports to no countries other than the United States made their mark on the Michoacán Mexican avocado market landscape, molding it into an undeniably unique one across Michoacán and other states alike. For instance, packing houses purchase avocados firsthand from orchards to ship directly to importers. In other words, these packing houses control multiple steps of the value chain –– steps that would normally undergo numerous intermediaries before finally making it to an importing country.

What’s worth noting is that these entrenched practices leave little room for Mexican farmers to explore competitive pricing. Or more fundamentally, may altogether leave many oblivious to the practice of navigating new export channels or local regulations in different countries.

Where Tridge Comes in

It was against this backdrop that Tridge partnered up with Mexican Avocado Farms to jump traditional trade barriers, namely, large packing houses and complicated trade regulations.
Tridge’s emergence as a new player in the market provided a new option for suppliers in an otherwise oligopolistic market of a few large packing houses. Contrary to these giants, Tridge approached suppliers with a novel value proposition by offering to navigate through the ins and outs of trade regulations on behalf of suppliers. This was particularly meaningful for suppliers as these complicated regulations had remained a long-unresolved pain point for suppliers seeking to trade overseas.

Take Carlos from Mexican Avocados Farms as an example: when he had initially attempted to export his avocados to Russia, Carlos found himself looped into the bureaucratic maze of international food trade. Unfortunately, by the time he made his way out, his avocados were no longer suitable for selling.

Amidst this, Tridge offered a One-Stop Fulfillment Solution for Carlos. Enclosed in this offer was due diligence, supplier certificate verification, contract negotiation, packaging, shipping, customs, and many more. Following through with the offer, Carlos successfully shipped his avocados from Mexican Avocado Farms, all the way to Russia.

In the recent years of meeting and offering new solutions to individuals like Carlos, Tridge has made unprecedented strides in the Latin American avocado market, by choosing to partner with minor markets that experience little to no opportunities to expand their reach overseas. Committed to our mission to establish equilibrium in the highly asymmetrical agricultural market, Tridge has designed the One-Stop Fulfillment Solution with suppliers like Carlos and smaller markets like Nayarit in mind. 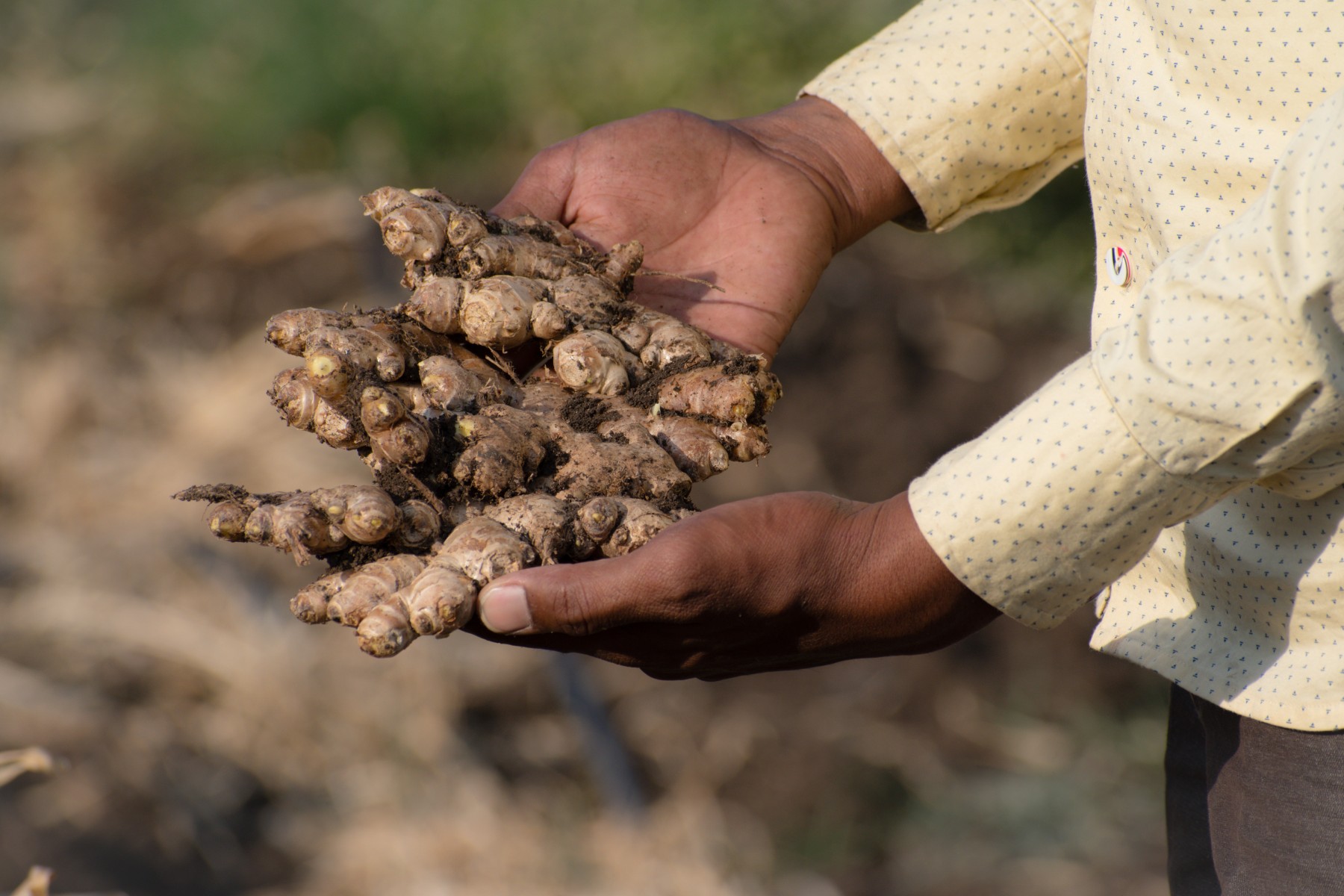 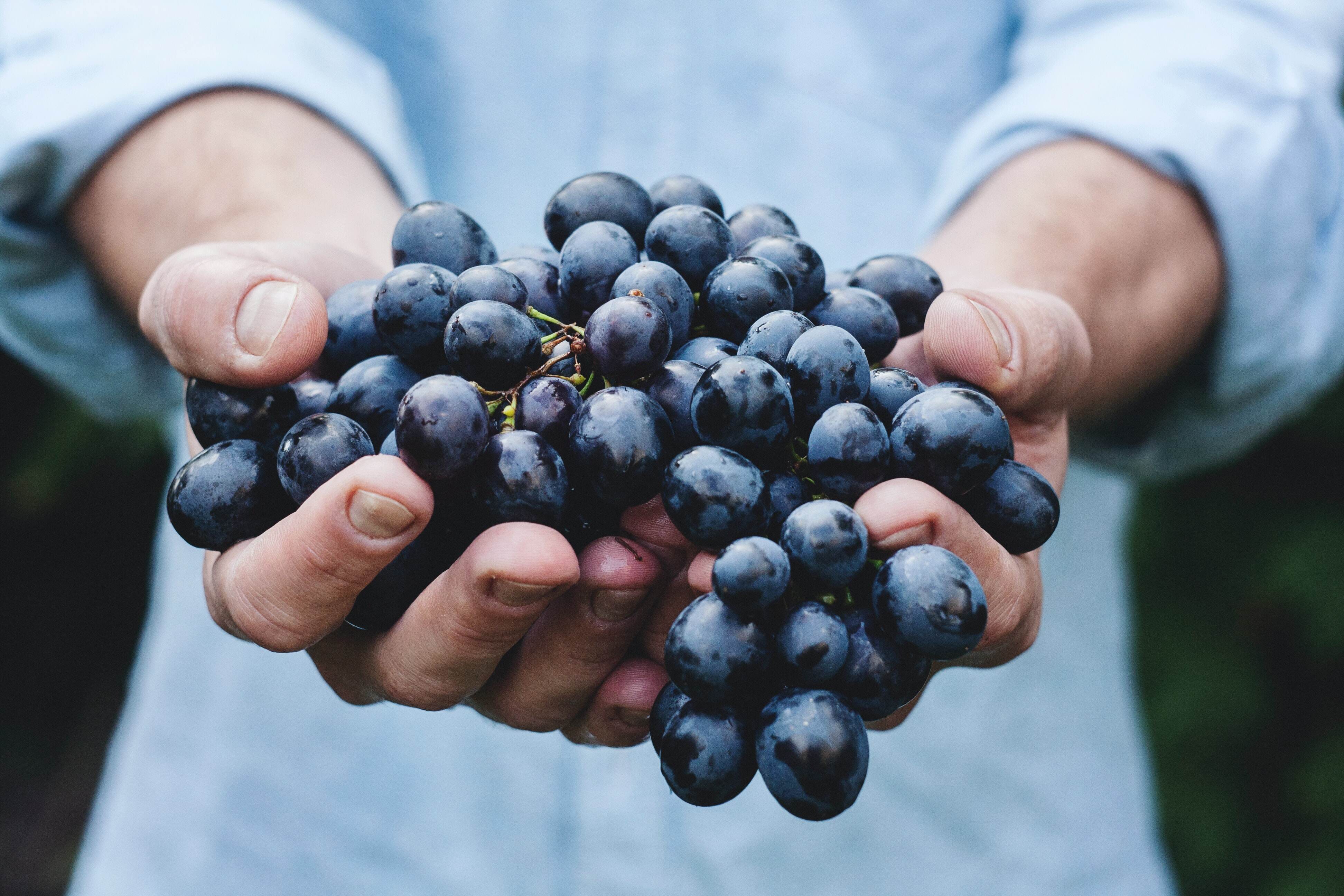